Dr. Michael Janssen, internationally recognized Spinal Surgeon and hobby extremist, has made the Lake of the Ozarks his playground since childhood

The introduction for an elaborately educated man begins similarly and parallel to the intro of a James Bond movie. The likenesses to such a notorious fictional character simply may exist in Dr. Michael Janssen. No, he isn’t an international spy, nor does he work secretly for the government. But put Doc in a high-action film with tricks and stunts and you have a main character who could challenge Bond himself. From being a certified scuba-diving instructor and snow-skiing off mountaintops to high-speed snowmobiling, backroad Harley tours and powerboat racing, Janssen lives the typical James Bond getaway scene as a way of life, and he has all the latest tricky gadgets to make it interesting. Pick up the March/April 2012 issue of L•O PROFILE Magazine to learn more about Dr. Michael Janssen.

There are no reviews yet. 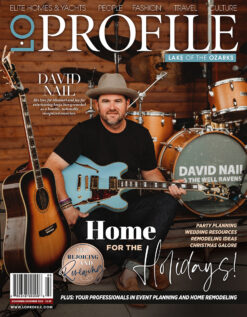 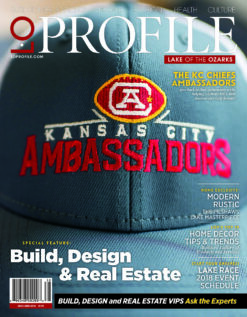 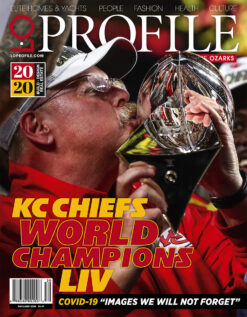 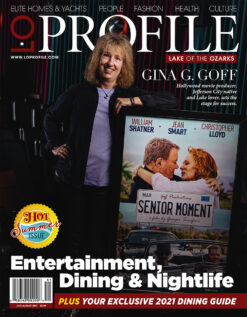 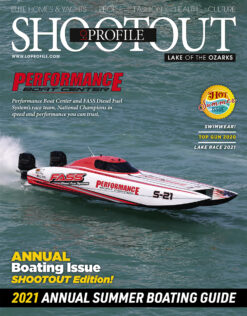 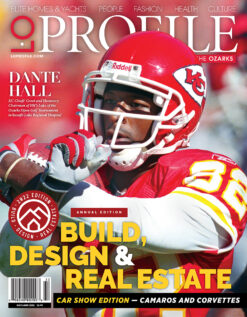 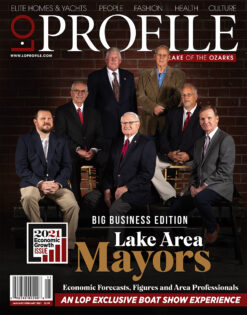 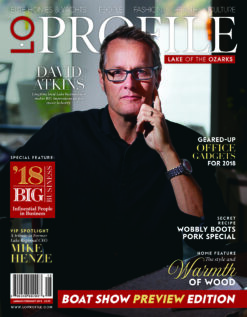 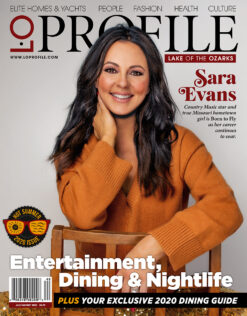 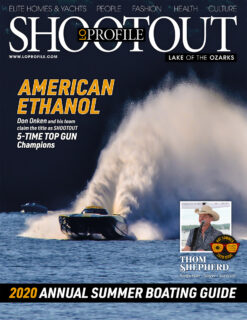